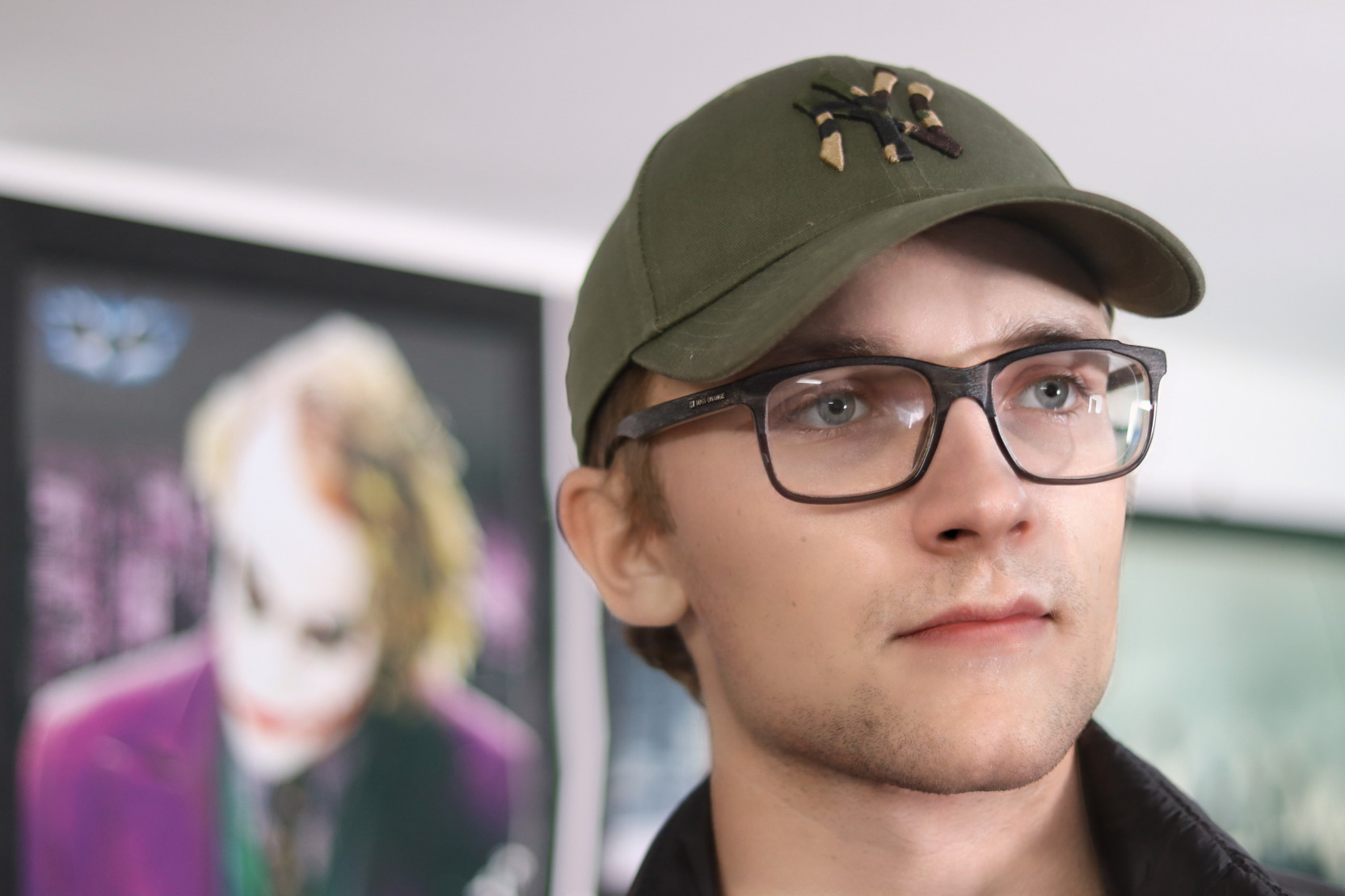 I mentioned last month that James D had once again returned to work infront of the camera as well as behind the scenes.

So May saw us starting to trial the new "Lochdune" studio here.

Because Lochdune has been used mainly as an office and meeeting place during the restrictions of lockdown it is only now that it is becoming setup for shooting video, recording audio and photography.

This means removing much of the office stuff and replacing it with space to move and shoot the project work.

During May much of this has been done - anything that isn't will be shortly.

Then from July I am hoping the work can begin to build.

This means casting out for people to take part - broadly speaking males 16-25 [there will alwayts be exceptions] and couples.

I have yet to decide how many and how fast I want the project to build - remembering how rapidly The Halfling Project grew with little promotion or pushing by me.

The key work this summer is to build up illustration work and then advance from there.

Whilst testing [and adjusting] the setup James worked on both stills and video.

A few images from this can be seen here.

Wishing everyone a great Jubilee weekend and June. 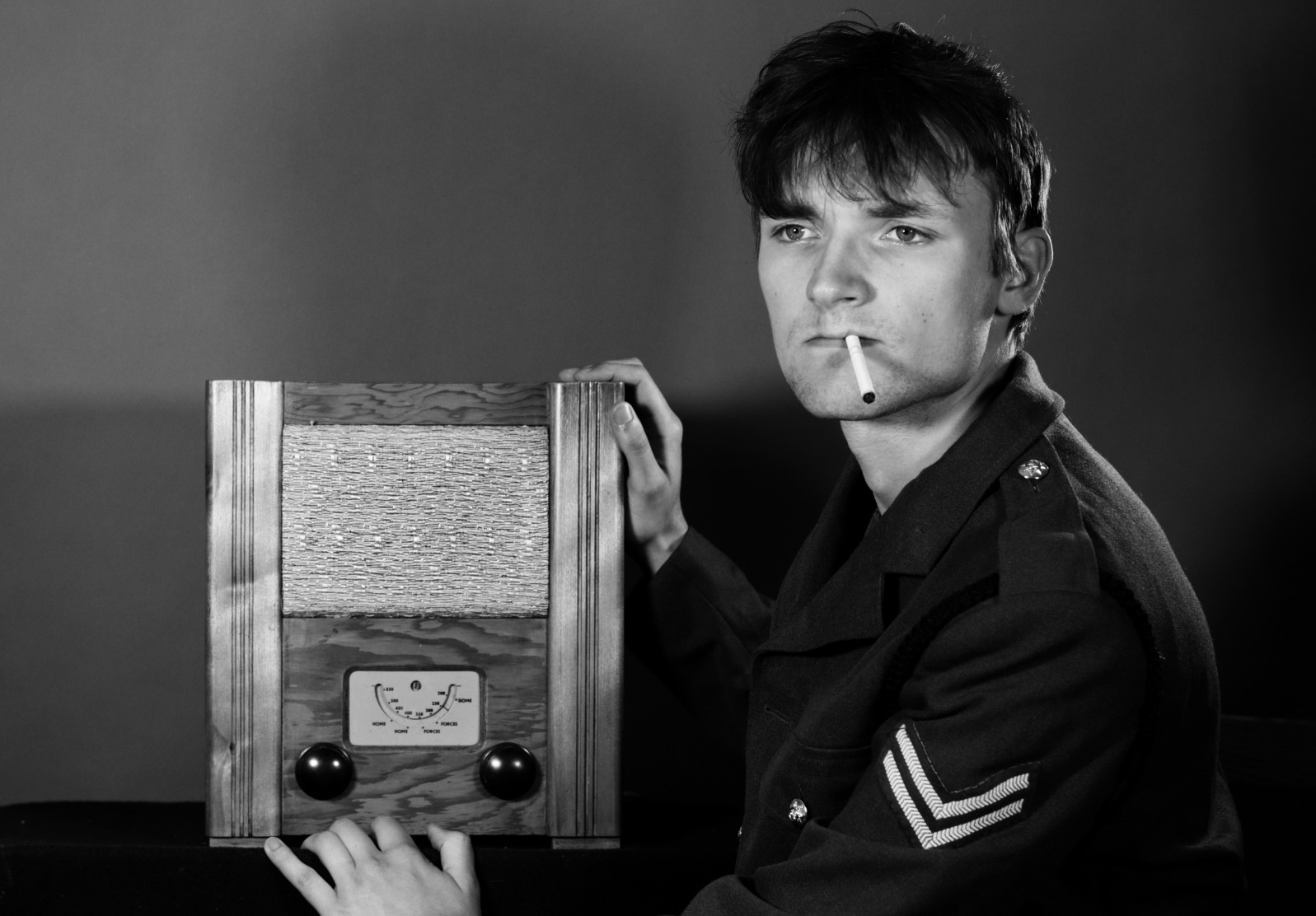 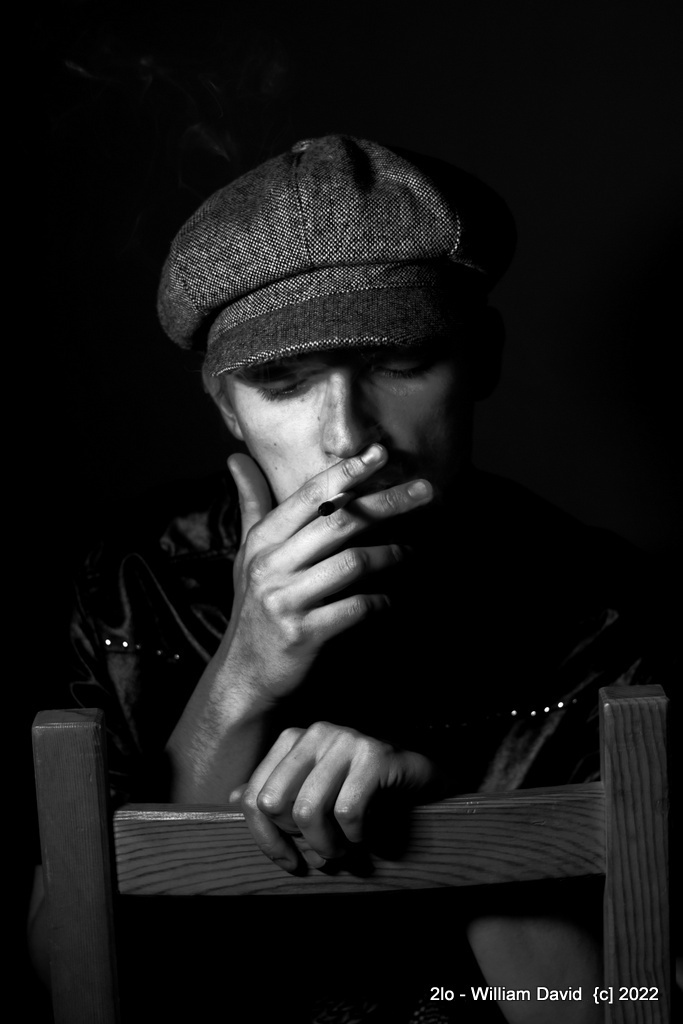 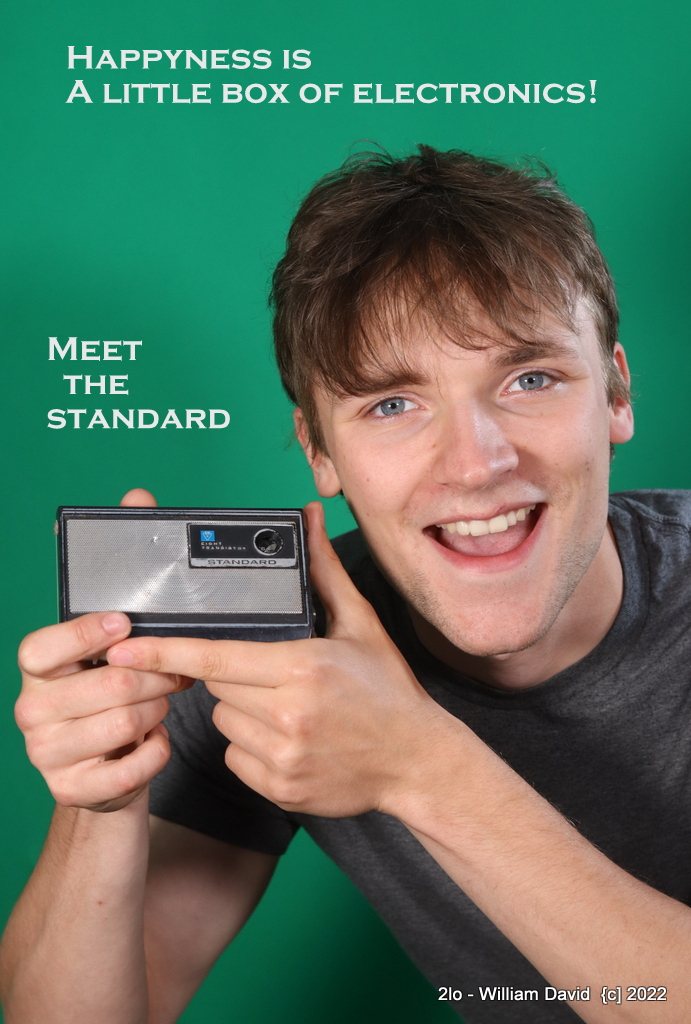 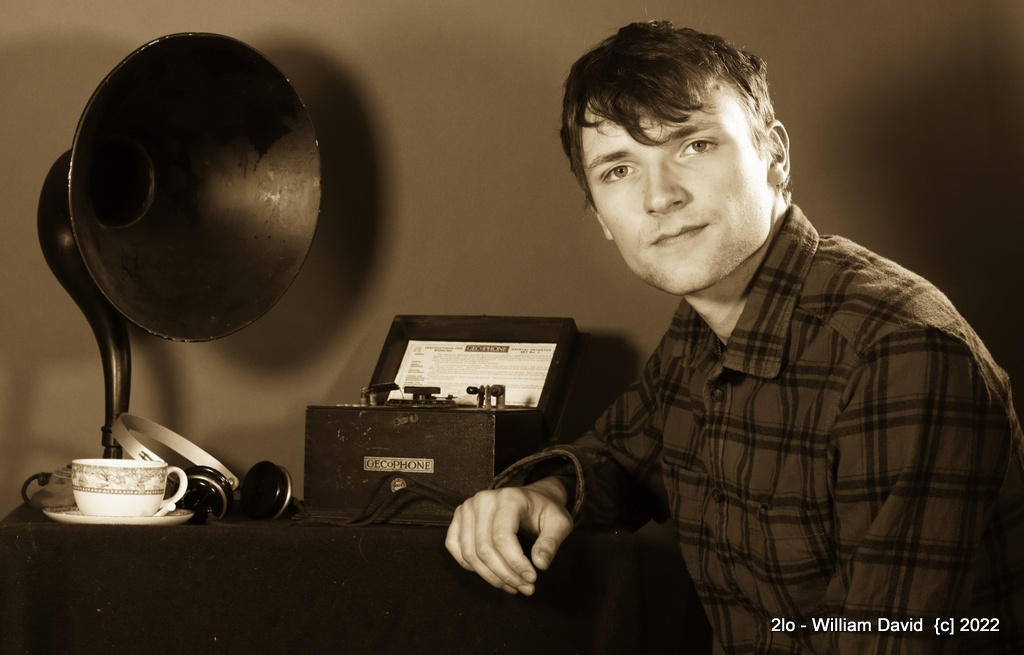 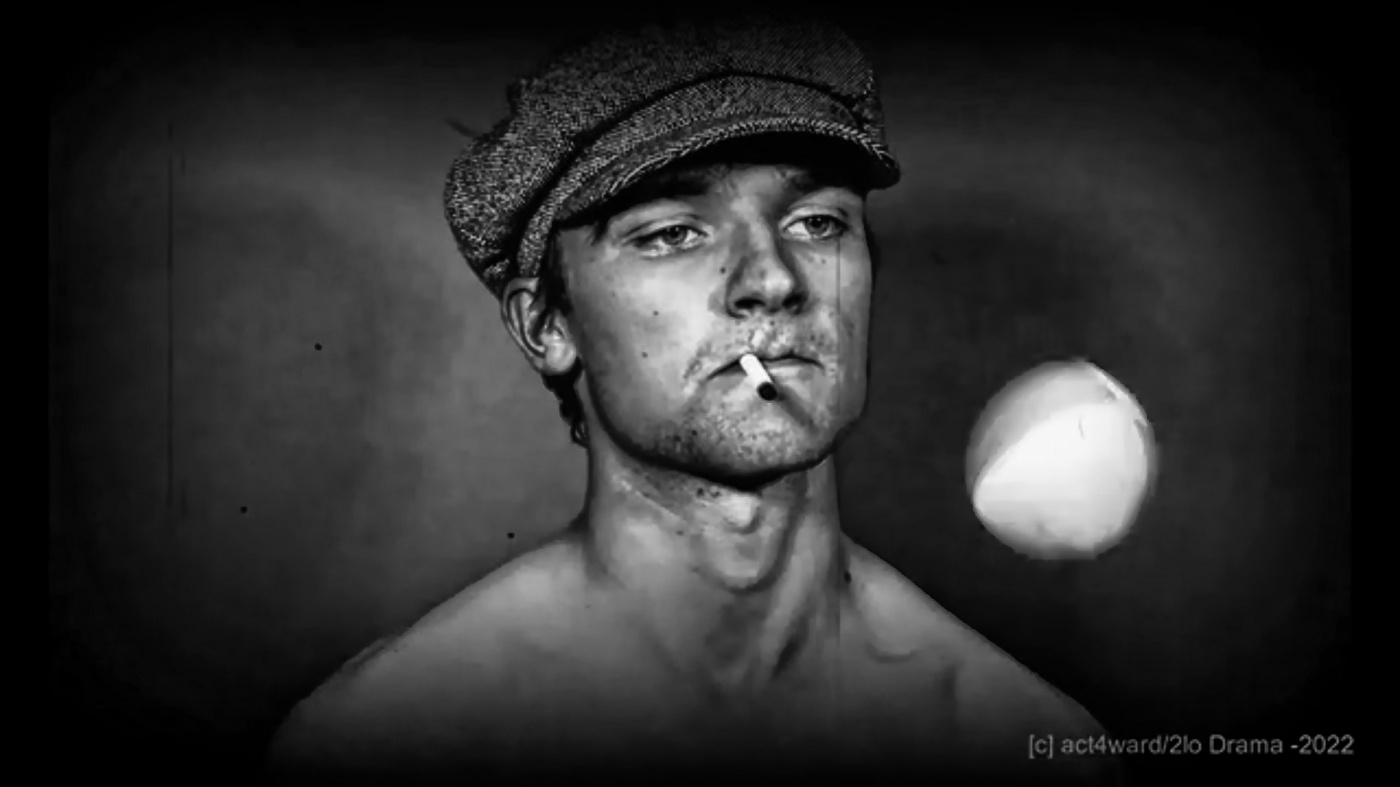 Three stills images from a recent shoot with James and the image below is a screenshot of a video featuring the character "Circus Kid" shot at the same time. With 2 new cameras and a new setup this was a good trial run.