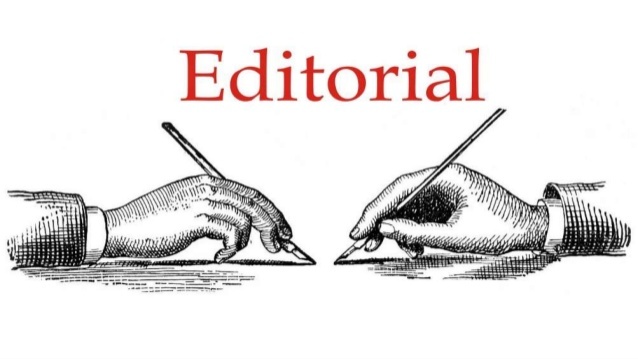 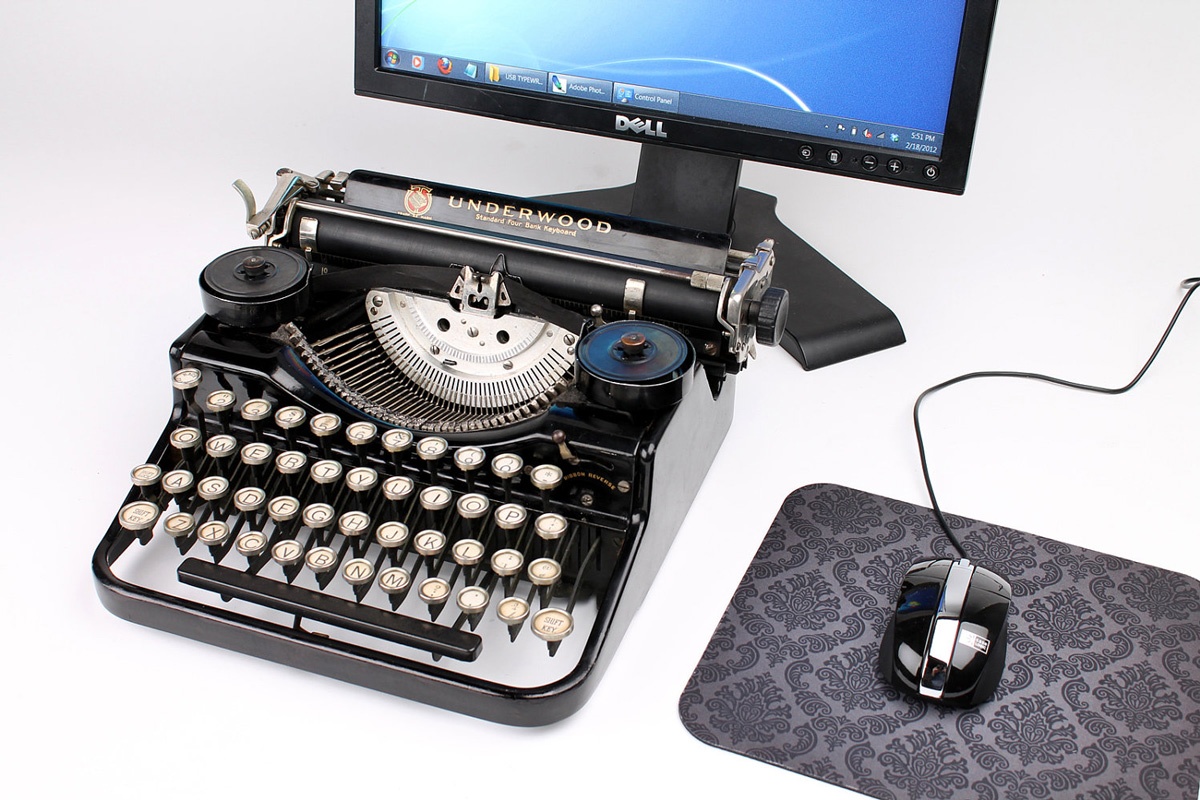 2lo What it does

There is always some confusion in regard to my work within the Drama aspect - with some believing it is only for those with special needs to others who believe it is about making films.

Neither is correct, but both contain morsels of truth!

First of all, 2lo is open to all and aims to have a strong mix of performers within it.

2lo uses mixed media which includes video [films] sound drama and imagery - but video drama is not about making movies but using video to build the confidence, experience, and performance range of those taking part.

Much of this work is kept within the work and not shown online.

Some work is made with a view of being seen online - this is called open series.

As for filmmaking - well that is not excluded as an option but in the main, it is not what I do here.

2lo has one ultimate goal, and that is those who take part benefit fully from it.

It may not make them a great actor, but a happier more confident person - with more understanding of themselves and those around them whether they are on the autistic spectrum or have the standard-issue neurotypical brain.

The inner project InvisAble Me and any other similar projects may then be more focussed towards making a film - so film making more often using those from within the project where possible, but also by individual castings.

2lo is also set to support those wanting to make their own films and ideas and not just those set within the work.

Importantly the whole project as with The Halfling Project before it is set to be fluid in its work and redirect or includes ideas as they come up.

There is a very good chance that in a years time the project will have adapted in ways not planned at this time - and that is to the good.

I believe its strength is its simplicity of design and its willingness to be adaptable.

It can only work if those working within it are committed, enjoy the experience, and come out from it positively.

2lo does not work for profit but for results. It is not in competition with anyone - it is there to help and support within the community in its own small way.