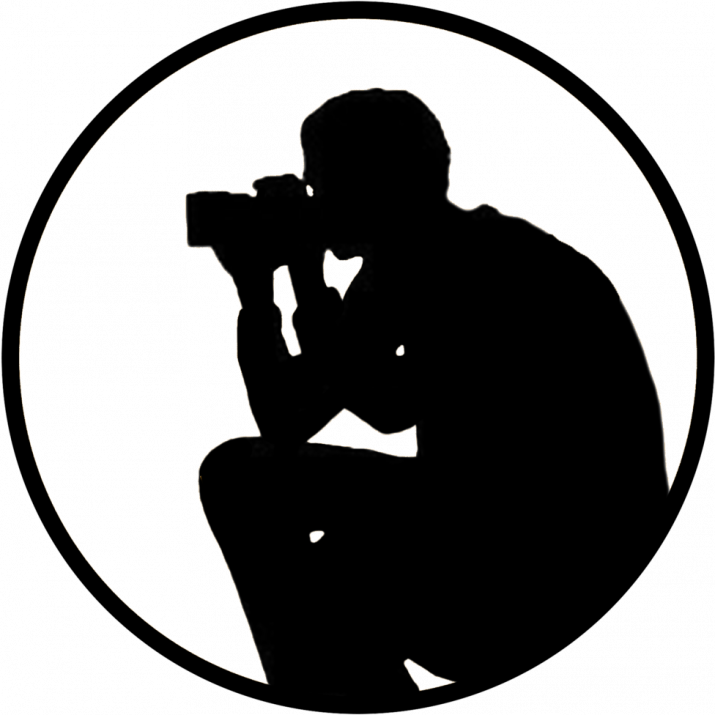 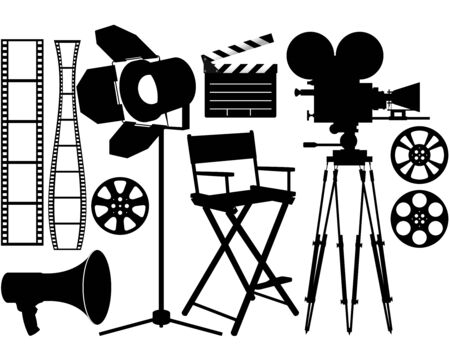 Being a freelance has over the years allowed me to work in many fields but within my own diary and commitments.

This still applies today, but I decided with my work since The Halfling Project began to try as far as possible not to make the venture entirely commercial. This is why no Commercial work was undertaken at The Station - which honestly would be totally unsuitable for such work anyways.

With setting up 2lo I still will keep Commercial outside it's general remit.

There are however times when someone wants to employ services on their terms - and that's always an option and normally Commercial.

Helping Hands is where I may in some way get involved with other ventures or work on joint ventures for the good of both.

This might be building up cast confidence before filming drama, working on script development, building up and providing profiles and promotion material.

Or it could simply be a seperate set of eyes and hands to help a film being made or a shoot being shot. It can be an open cooperation or a confidential agreement [ie no credit or mention within 2lo].

The concept is if I can help a low budget or new venture within the brief of 2lo then I will.

For actors it might also include having economic headshots, self tapes and material for self promotion.  It might even include providing props if I have something wanted available on loan or providing something from my kit needed to help make things happen.

The way this would work is my getting to know each other and then work together on the project/job in hand.

This is not set as a big profit venture, only when applicable to keep it viable would charges be quoted first

In many cases if the idea interests me I just make myself available if and when required.

If you feel this may be a useful backup then you simply register your interest and we take it from there.

If actors want to try and make a film from their own script ideas - or new writors want to get started on filming then it may be possible to have joint production work keeping costs down and things moving.

It all starts with an idea - from there - well thats called planning. 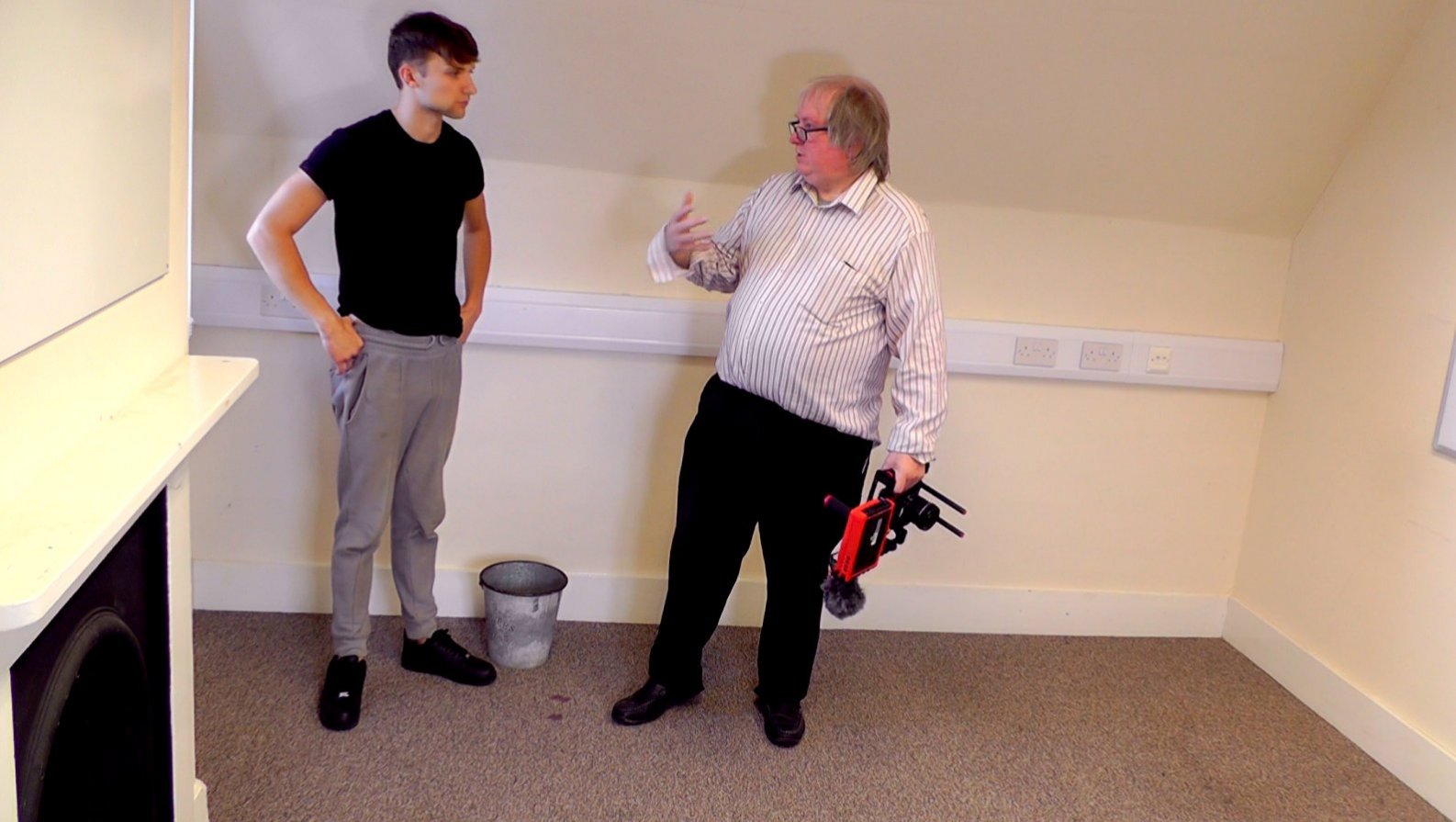