Welcome to The Great British Summer 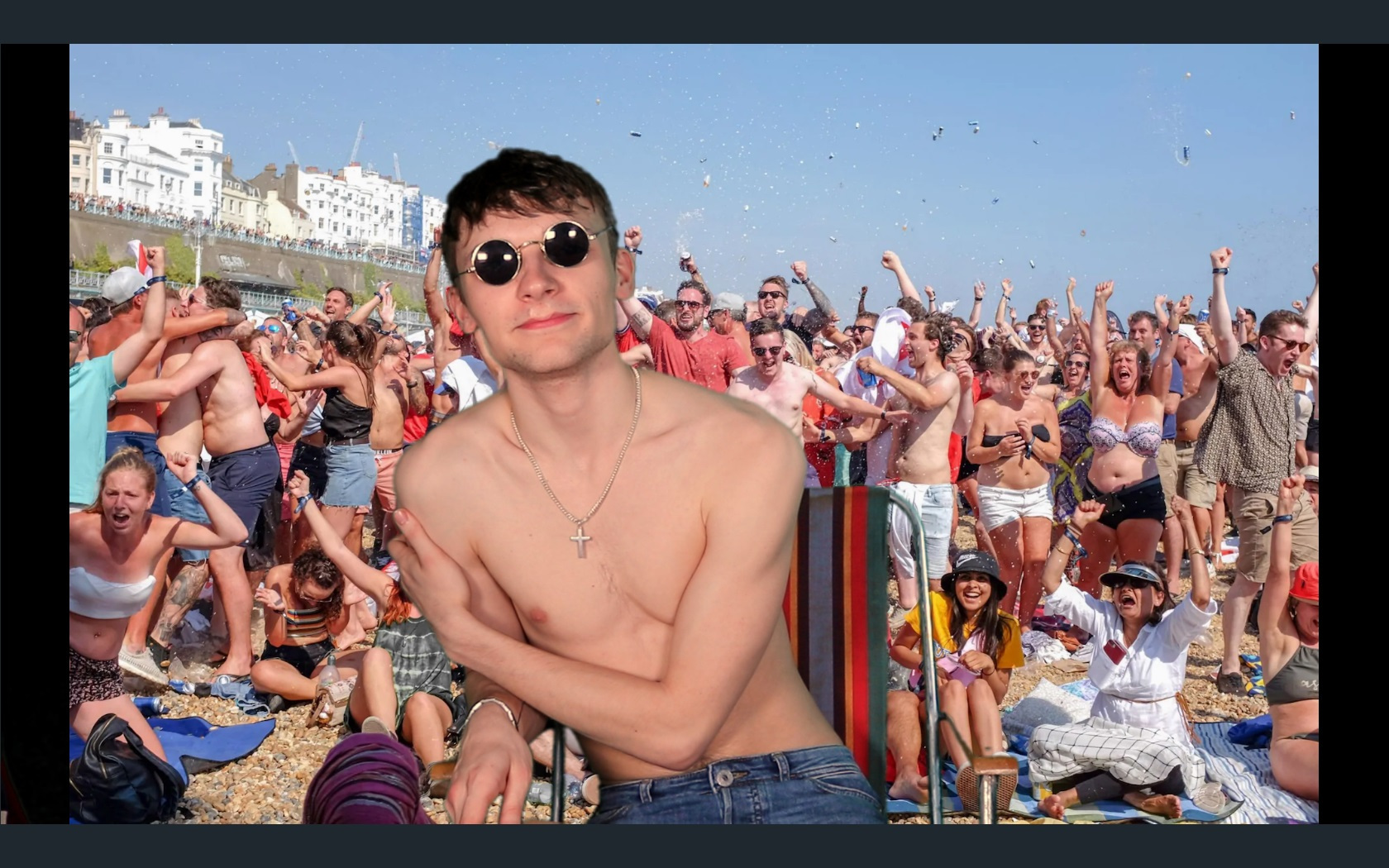 It is with regret that I have today completed the final open series shoot - although one more shoot was in the diary for tomorrow I have now cancelled it .

The project has always been fighting against the odds - starting late and relying heavilly on James - it has failed to be appreciated and build in the way it needed too.

I would like to thank James and those who have worked on the project recently - but with Summer here, and so many demands on my and indeed James time it just is not viable to continue.

I have yet to decide the full implications of this decision - but will let everyone know when things have been decided. 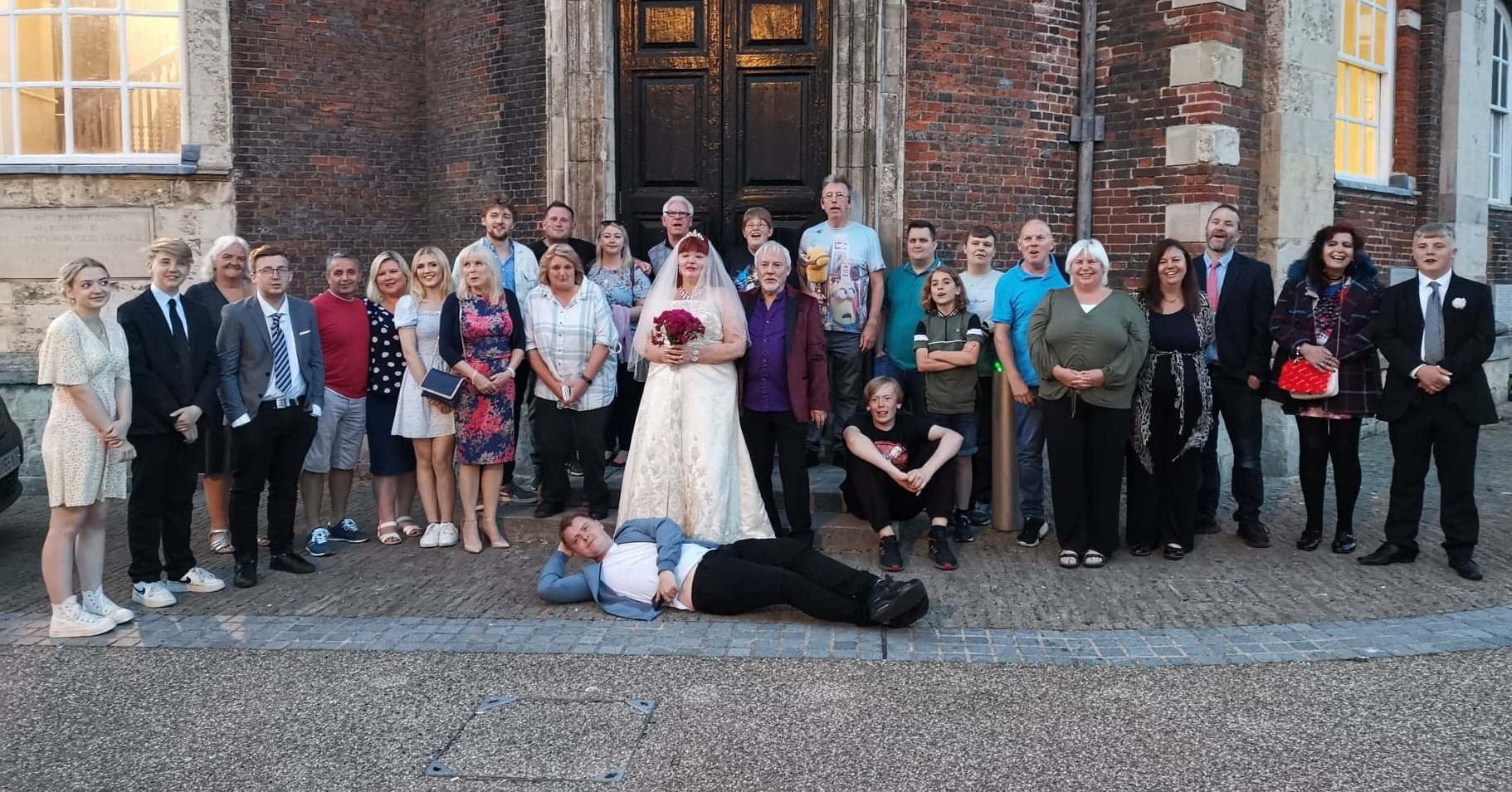 Our Town :- Celebrating the first 5 years.

5 wonderful years now of making and appearing in Our Town... where do I even begin? So this live show show at St Georges was a worry and nerves were high, it was difficult to even try and enjoy it as focus was all on it going well. We had live scenes, 3 episodes shown, a live Q and A and then the ambitious live wedding scenes recorded. The feedback was overwhelming as were all the very kind words and it seems the night was a great success.

I just want to thank everyone who came along and shared the anniversary... and to everyone who has even been involved and made this what it is. It often feels like we have all created something very special here in Norfolk. Please continue to support is and watch the show, it means the world to me and everyone who gives their time to this.

James and I were sorry not to be able to make the 5th anniversary bash on July 11th as we had hoped.

But great to hear how well it went.

Below are a few words from it's creator Steve Farrell - well done Steve & everyone involved.