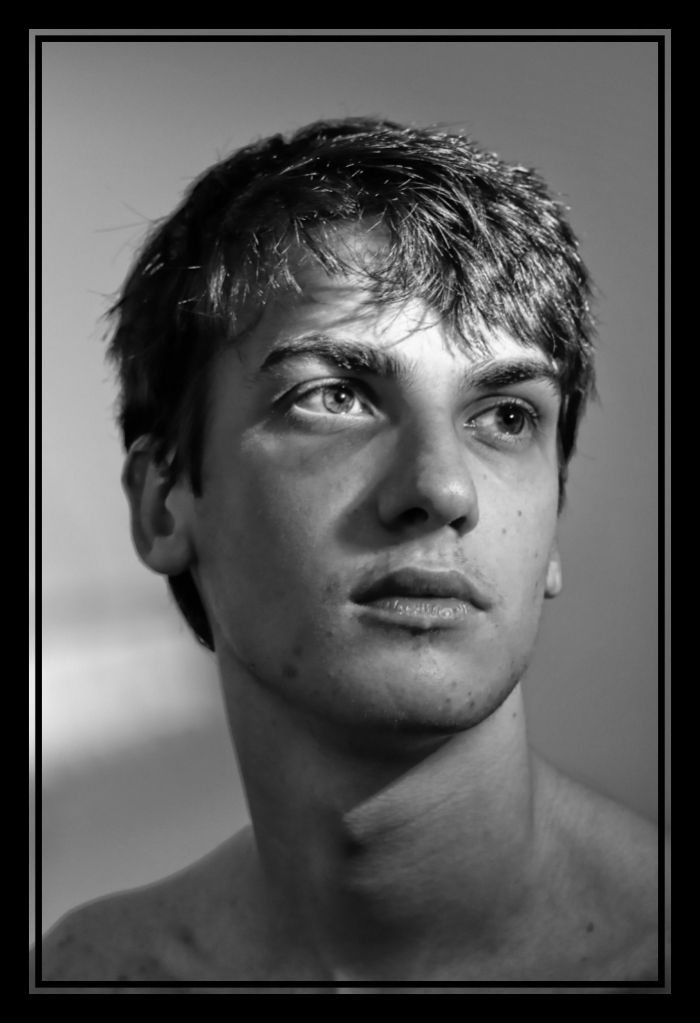 Luci Blackmore is today 21 - catching up with his acting partner  James D featured on the websites who was 21 last month.

Unlike James - who was local to The Station, and even now is a relative short drive away - Luci lives on The South Coast. And yet with the support of his family and his driver [ Geoff Blackmore - aka dad] he was a regular and committed contributor.

Putting James and Luci together, although polar opposites was one of the best decisions I made. It is sad that lockdown killed the planned work which was set to have been my first full-length drama "InvisAble Me". I think they would, together with other cast members have done it proud.

Luci Was already a Spotlight actor when he started work on the project - oddly that very nearly excluded him - as it rated him as a professional which at the time was not within the project casting process. However he did take part and it was obvious he was someone who could offer a lot to my work, and hopefully, I could offer help in return.

Now at 21 I join James in wishing him a very Happy Birthday and the very best for his 22nd year and beyond. 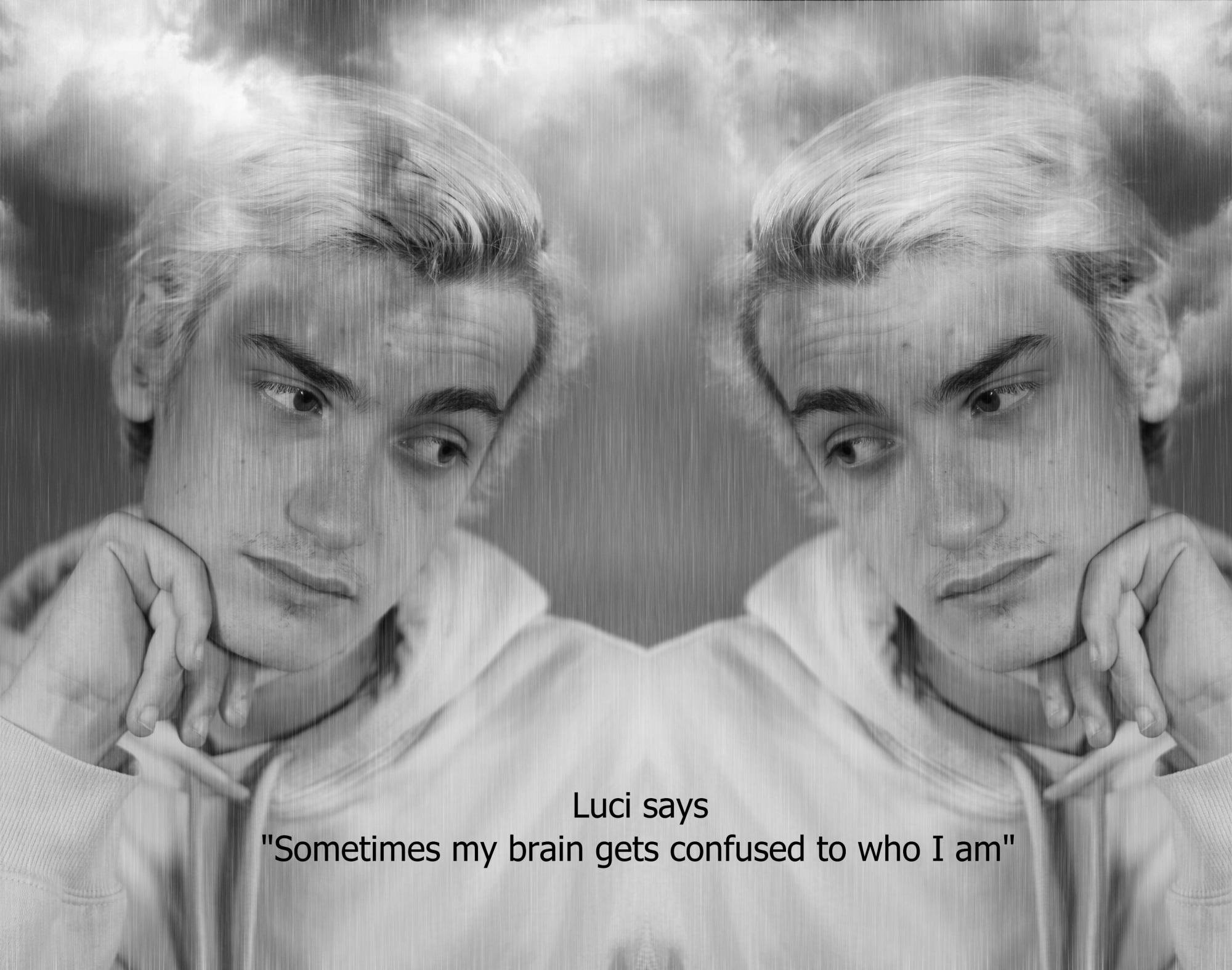 Things are now moving forward rather well, and during December I hope to formally introduce my plans for 2022 and 2lo. I have also reintroduced an old Domain online HisMastersVoice.Uk although no original content yet. I actually want to keep the Domains grouped together and simplified - but at the same time where I own a Domain I may use it. In co.uk form I ran His Masters Voice for years about Vintage Wireless and Broadcasting as some may remember. I have also relaunched William David Uk - as Google was no longer picking up William David as a search lead. I admit I have tended to cross link from Act4ward these past couple of years - now I need to get things active again.