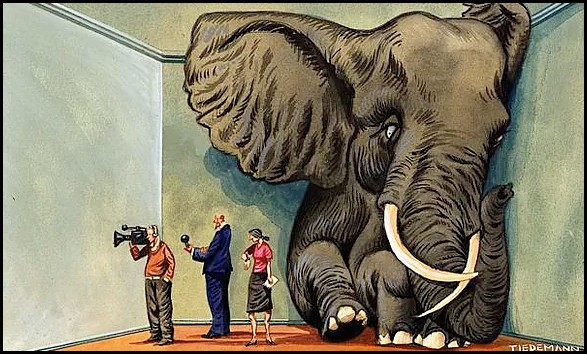 One of the best pieces of advice I can give any actor is be your character. Don't try and make the character have your characteristics unless that's what the director asks for.

Take that as a challenge.

Also, don't fall in love with your character too much, thus not wanting to change if the script directs.

Enjoy the fun of being someone else for a while!

Craig Bowen is a short series of scenes - without any significant change in appearance each character is different.

That said the rollercoaster video is the real Craig persona - talking about his passion for the thrills of theme parks. The only difference is his to-camera presentation rather than one to one conversation.

It is still a performance but one where he has no reason to hide in character.

Whatever character you play you need to believe in it and then the audience will be there with you.

When your character is despicable or horrible as in "M" you have to go with it.

Craig had no wish to stab James in the Our Town video - but his character did.

Play Away was for Craig quite hard as it's all smiles and light - a form of presenter/acting Craig would not perhaps choose for himself - despite his excellent comic timing and sense of humour.