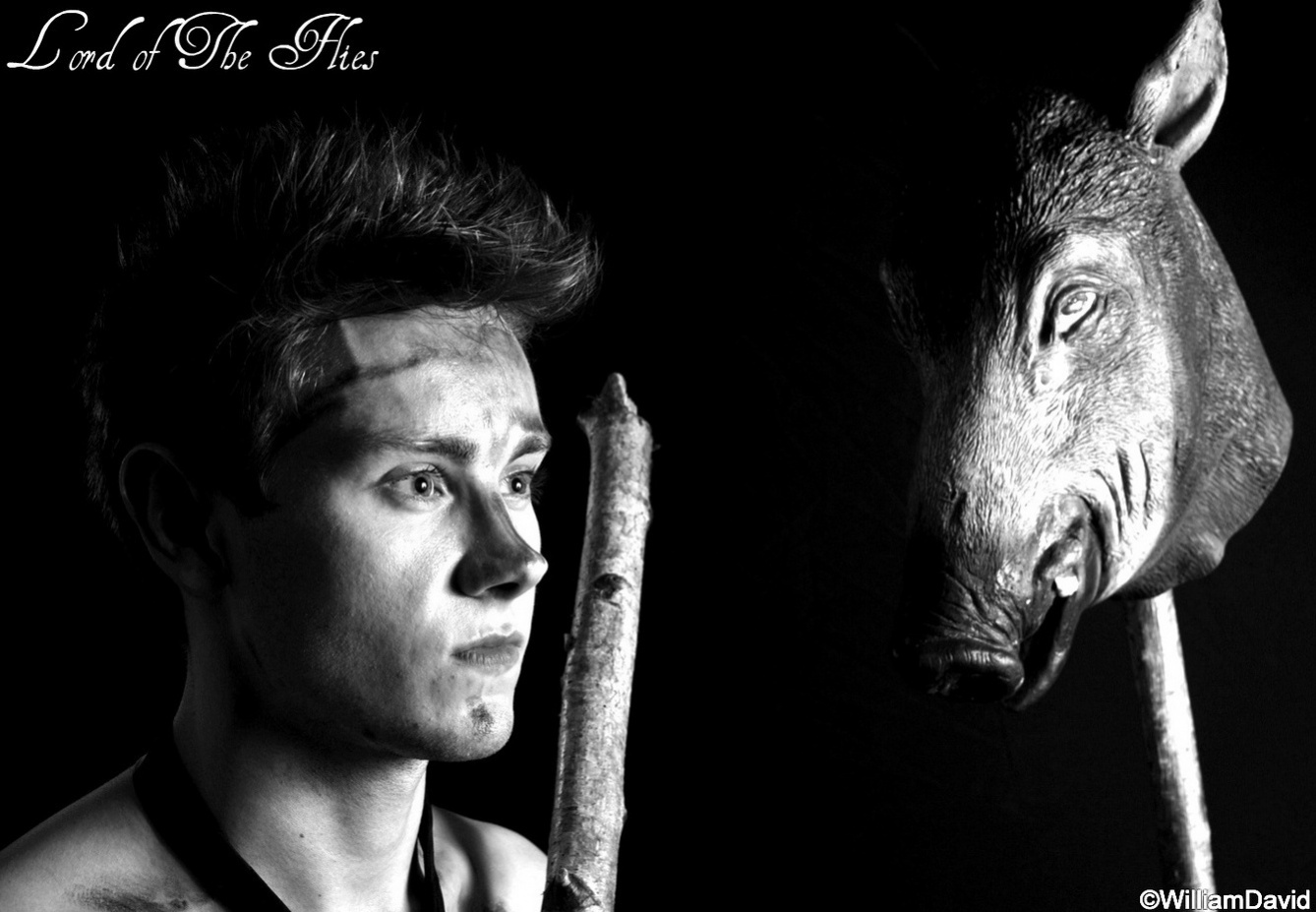 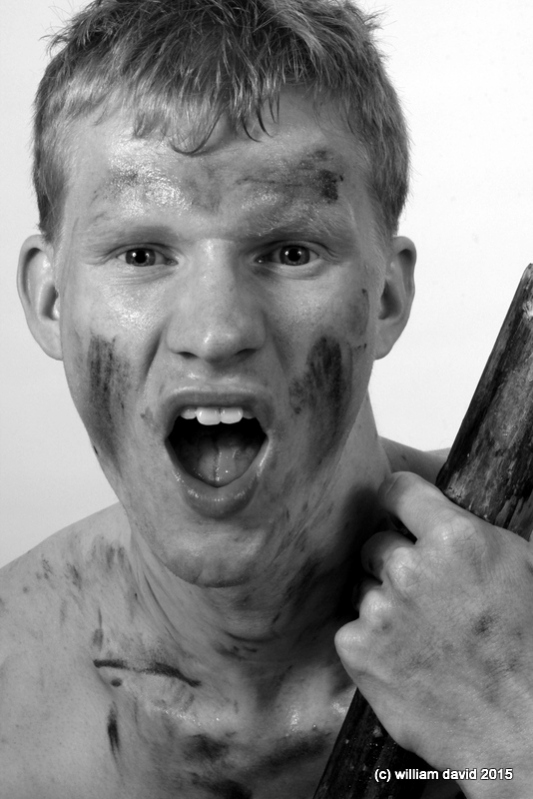 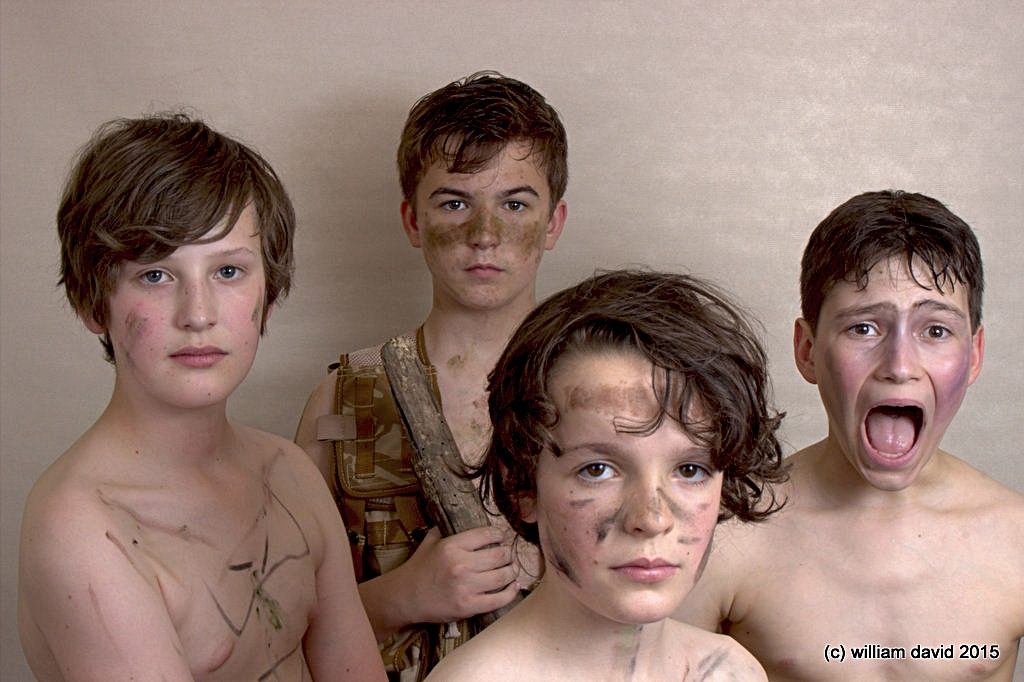 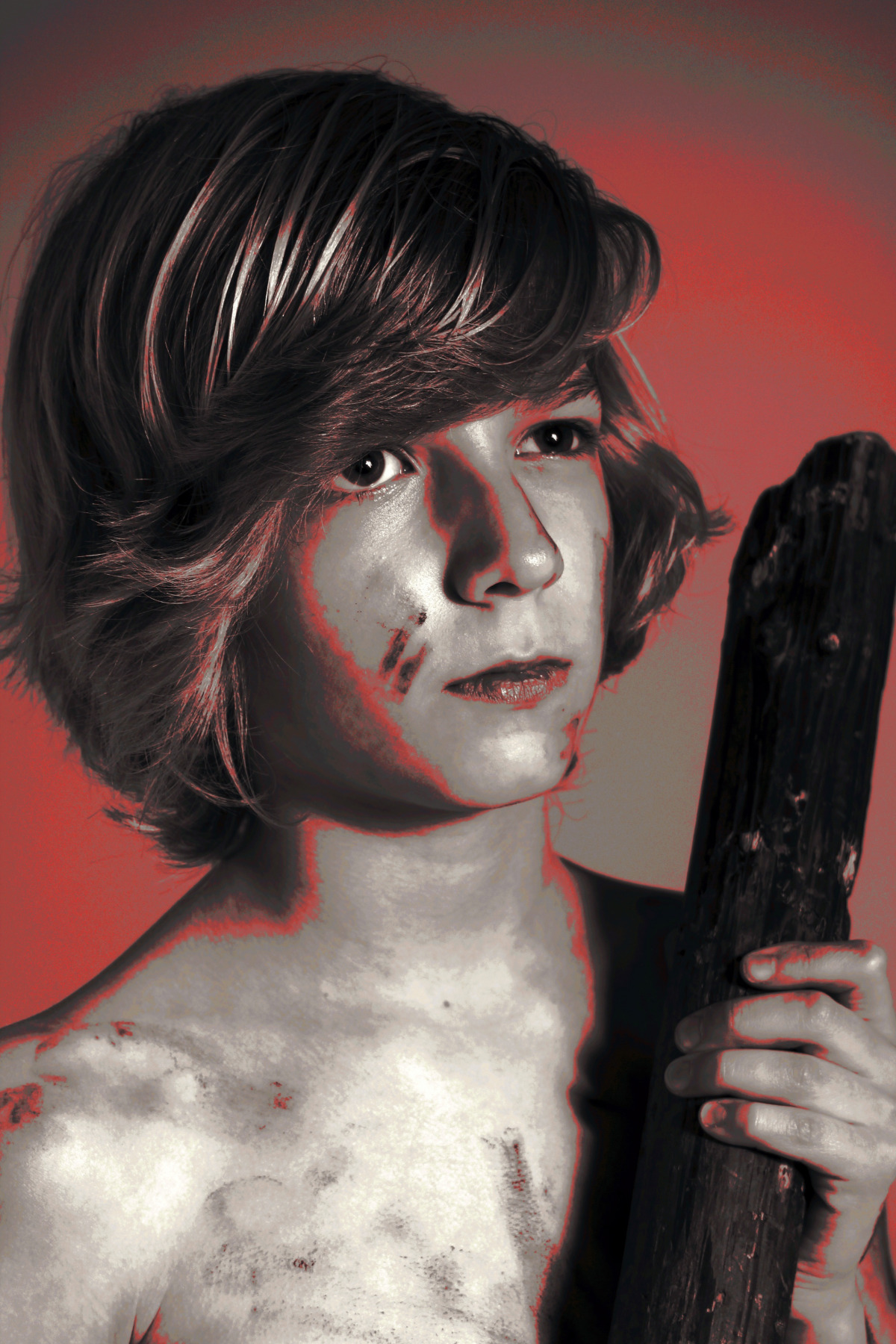 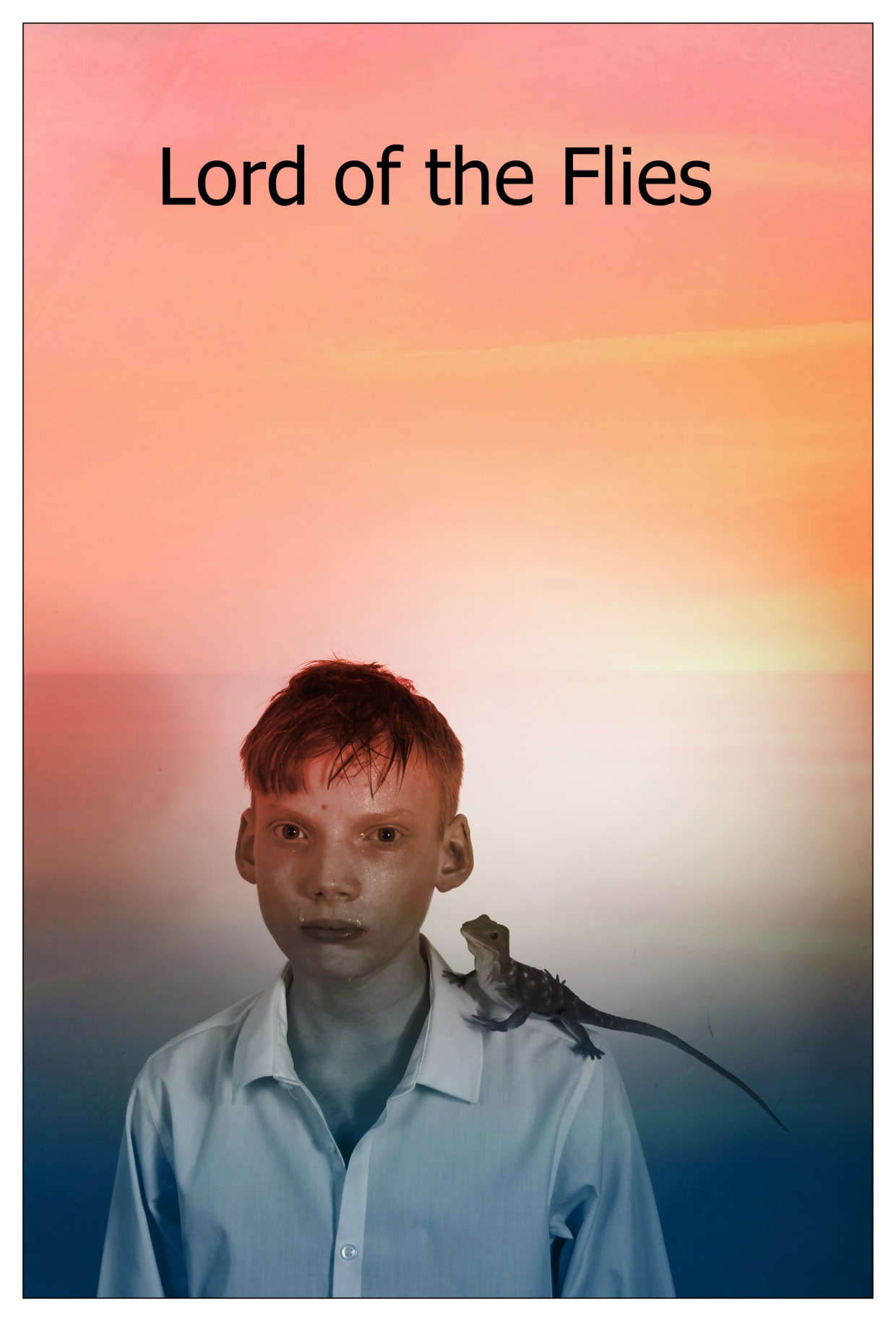 William Golding's book - The Lord of the Flies written in 1954 has always been controversial but it has remained universally popular and a set text within many schools. The film was released in England in 1964 a low-budget raw example of boys being boys.  Being a set text does not mean it has not been frequently banned or challenged, but each time it tends to soon return.

The feeling currently is schools should avoid on the grounds of its violent sexist and for some depraved. All the things boys appreciate!.

Some schools have tried to address criticism by allowing girls to take part limiting violence and avoiding shirtless performance.

I was introduced to LOTF at school, did a school production soon after, and have through the years introduced it to students with creative work and film theatre studies.

It has continued to be one of the most remembered and enjoyed aspects of The Halfling Project and Act4ward I am told. It has strong messages and lends to discussion on mental health issues and autism in a practical way.

However, the question here is should it continue in much its original form within Dramania and act4ward?

And if it does should it be age-restricted, content restricted, and avoid shirtless performance.

This is a question which I will introduce within 2lo.

It will be up to those taking part if it is included in their early set of work. I also hope to commission actors to produce a filmed illustration of the story.

I hope that we can keep the basic story as it was written and intended - but times and attitudes do change - so maybe Lord of the Flies will have to too.