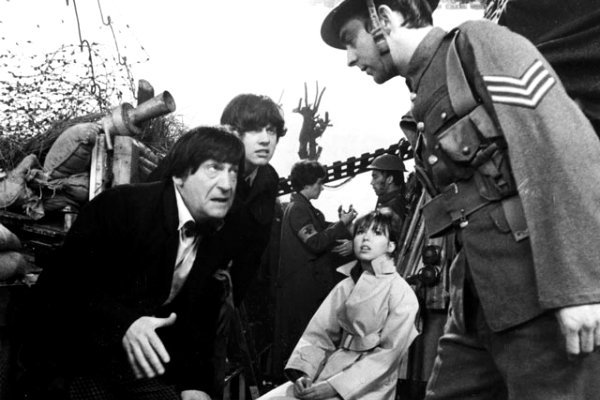 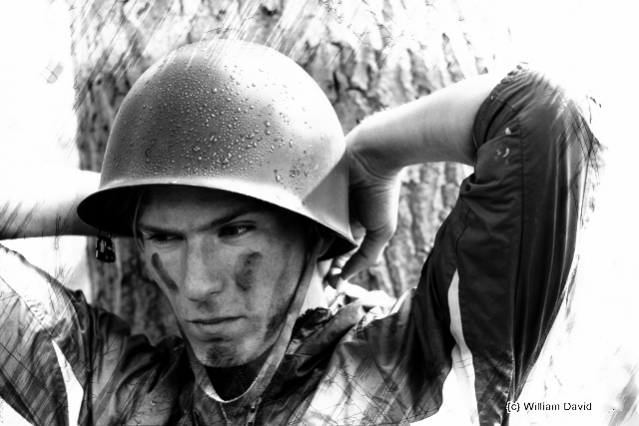 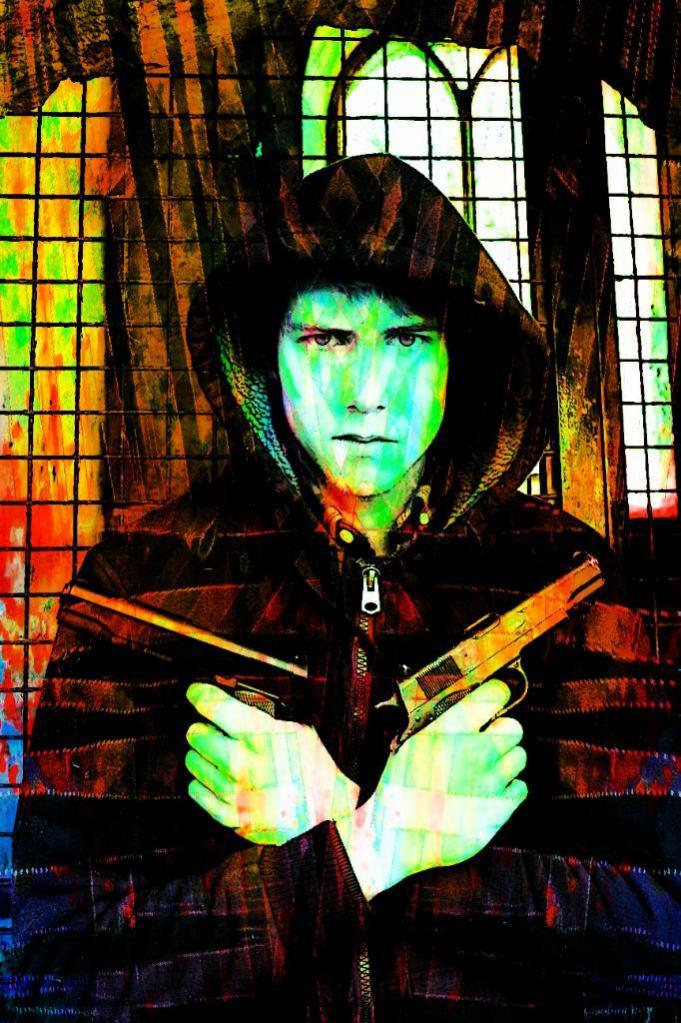 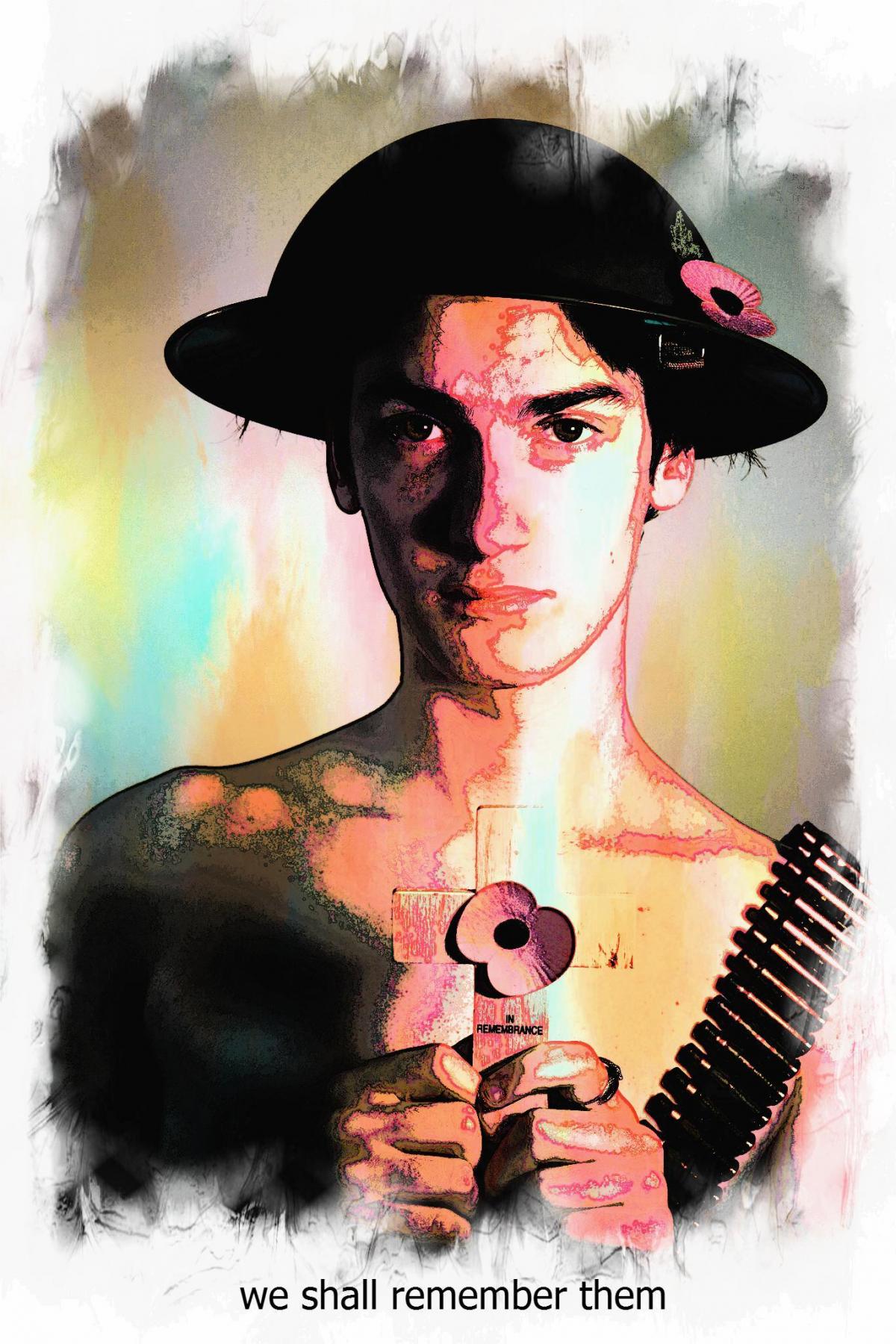 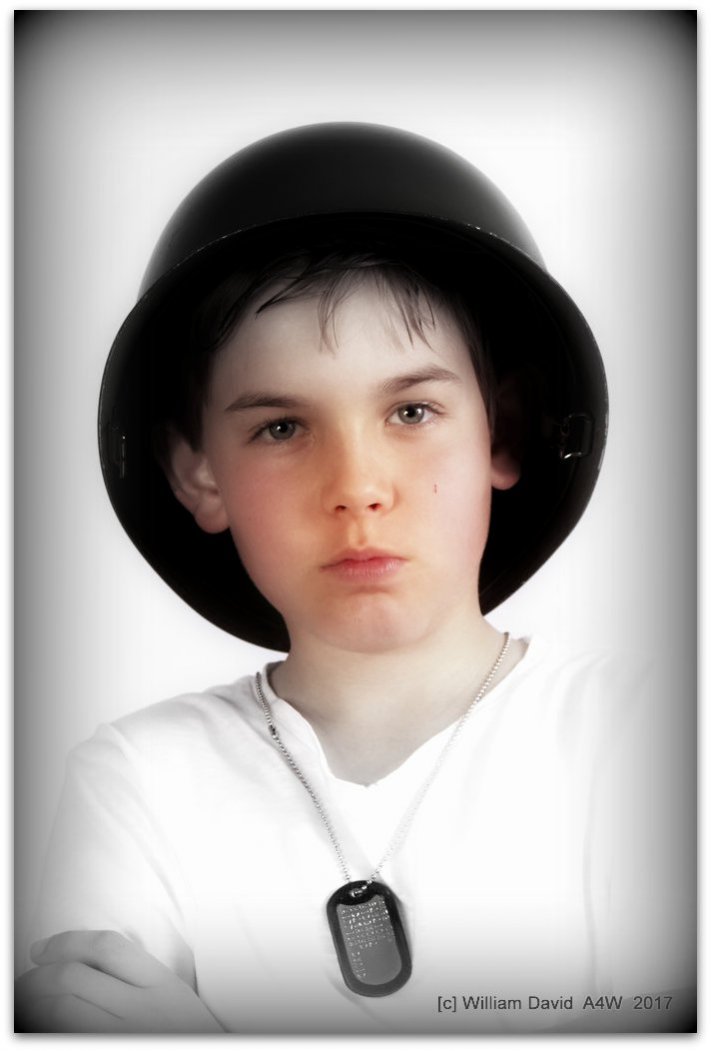 War and weapons feature highly in most boy's imagination, and it is true to say features highly within the drama work within 2lo, and items within props.

War is treated as a serious subject and vitally must show respect toward those who have made the ultimate sacrifice.

But as looking at film releases show violence, guns and war feature highly - so it is always likely to be a drama subject.

I make no apology for allowing guns and war scenarios within the work, but care is taken to ensure everything is appropriate.

Anyone taking part in drama within 2lo but wishes to avoid this area of drama has the right to exclude it - although given how popular it is for performance that probably will not happen often. 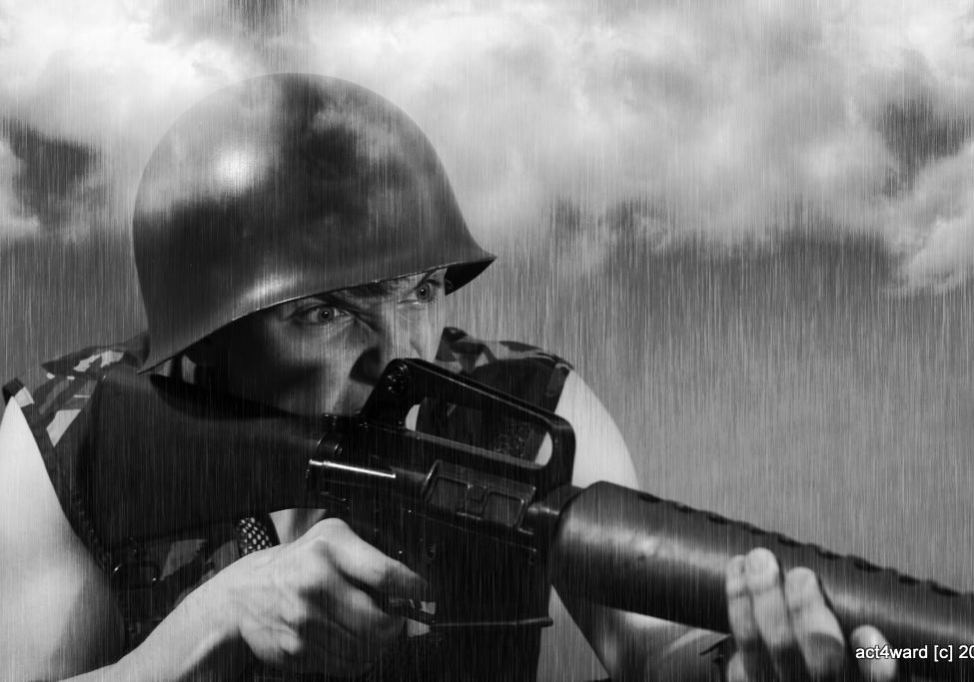